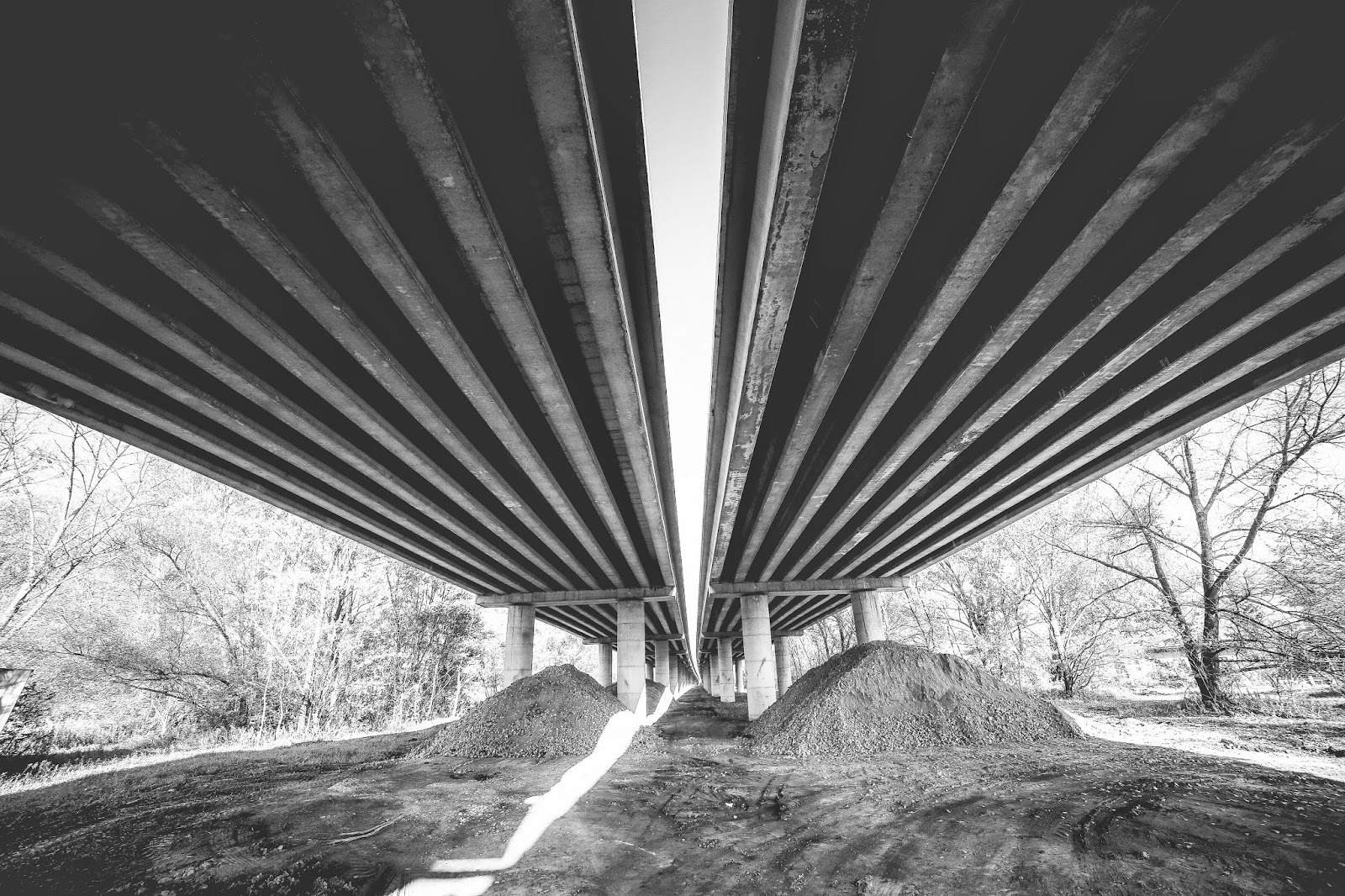 The one thing that I'm learning about having children, is that change can be difficult. Babies don't understand when change is necessary, they can't always adapt, and sometimes they need you to read their cues and help them make the changes. And reading those cues isn't always that obvious either.

One of the hardest changes we had to make for S, was removing the bottles of milk. S has always been busy, she has never say still and she always wants to be on the move. Because of that she has always preferred the easy food option. So she will down a 250ml bottle of milk rather than eat actual food, because it's quicker and she can get on with whatever she'd rather be doing.

That has been great for her sleep, because by the end of the day she's knackered from not sitting still, and she's taken on enough milk to satisfy the calories she needs. But it can't last. From being a year old, milk wasn't going to sustain her forever, she needed real food, and she'd rather not bother if she could get it from a bottle.

So at 14 months we began to try to reduce the milk. After trial and error we discovered that reducing the amount of milk didn't help, S wanted more and cried if she didn't get it. The easiest way, we eventually discovered was to just not offer milk at all. If she didn't see it, she didn't cry for it, or cry for more when it was finished. So we dropped her morning bottle first, a slightly odd choice but it was the one that seemed to bother her least, after trying the second bottle of the day, and she ate a much bigger breakfast as a result.

We followed that with the third bottle of the day, leaving her pre-nap bottle intact. This one was a bit more of a challenge because we were often out and about with other babies of a similar age, and they were getting milk. It took a few days of just not carrying milk out with me, before she moved on and was happy to accept that there was no milk, and accept food instead.

So we felt like we were getting somewhere, when our son was born. As soon as L appeared, with his shiny new bottles of milk, it all went out of the window. As soon as a bottle of milk appeared, S threw an absolute fit, and by that point she had learned where the milk was kept (in the fridge) and so she'd clamour at the fridge door anytime anyone went near it.

Given the upheaval of a new baby was a big enough adjustment, we decided to let the milk slide. And slide it did. S was drinking more milk than ever before, and her eating tailed off. We left it for a good six months, in the hope that S would get bored of it of her own accord, because there are so many tasty food offerings available.

As she turned two, it was clear that she was also using the bottle of milk as comfort, much in the same way as she sucks her thumb. She was now insisting on taking the bottle of milk to bed with he, rather than finishing it before bed. Obviously we didn't want that to continue long term, and so we decided it was time for another round of drastic action. One evening I explained to her that the bottles were going away, because she was a big girl now, not a baby like her brother. She didn't really respond, but I did pack away the bottles and put milk into some of her sippy cups.

The next few days were not fun. S struggled with the no bottle concept, especially whenever L had a bottle. We still brought out the bottle for bedtimes, but they were well hidden until she was in the bath. She refused the sippy cups, and threw a few tantrums when she didn't get her way.

But, slowly, the tantrums grew less, and S began drinking from her water cup (which she had chosen before I took the bottles away). She began eating more food and asking for snacks rather than for the bottles. A few weeks later we removed the bed time bottle, and it actually went without a fight.

This has been one of our more successful changes, despite the setback when L was born. Clearly it was the right time to reduce and then remove the bottles, and the transition took only a few days. It felt like the right thing to do, and that's so difficult to judge sometimes. Thankfully it paid off and we managed to remove the bottles without too much upset.

I'm sure not all changes will go so smoothly, or be so easily accepted. But it is great to look back on some of these smaller changes and feel like we've made progress in the right direction. 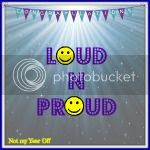 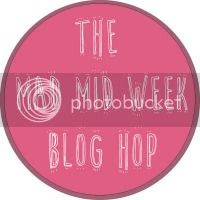 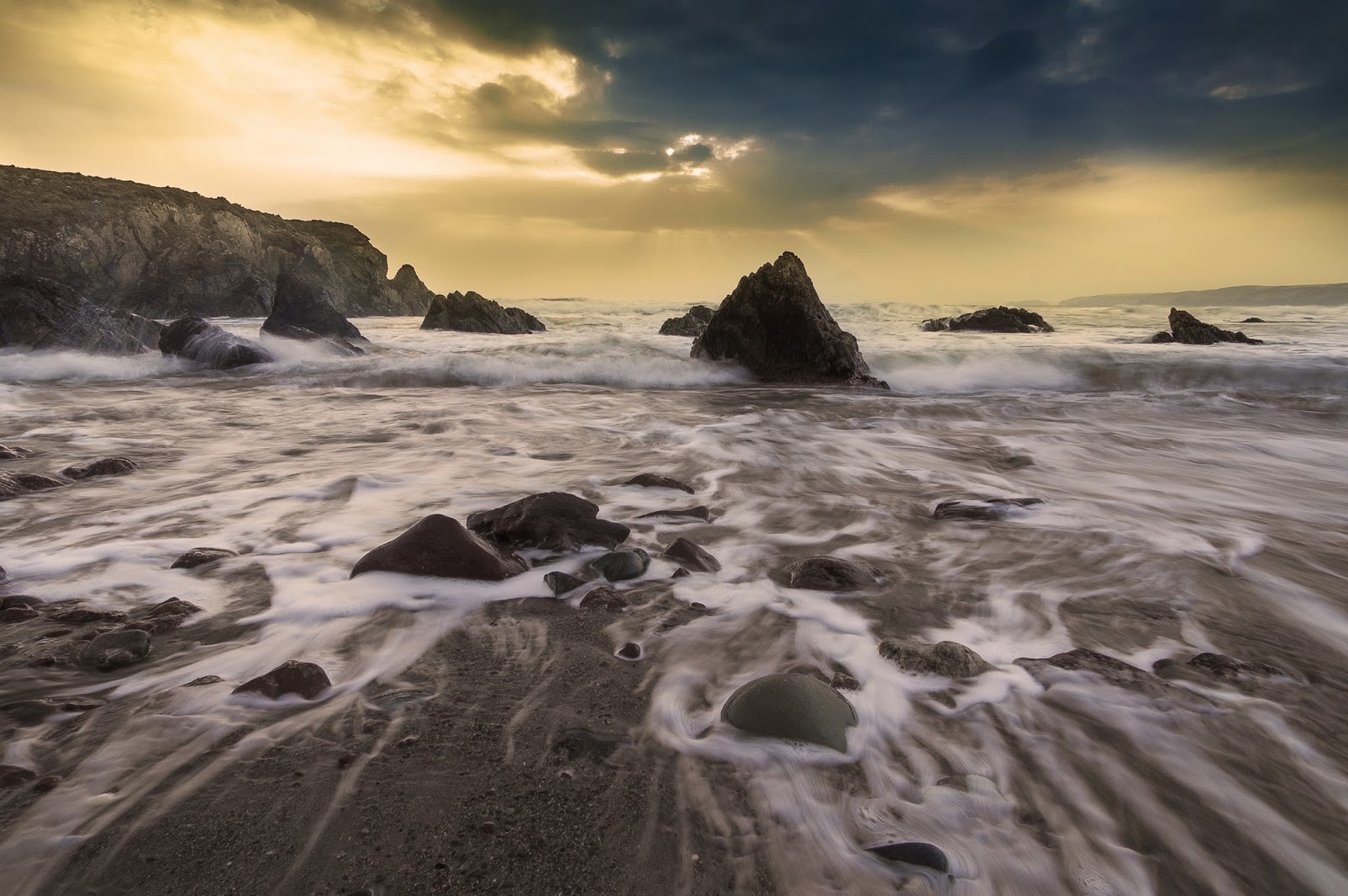 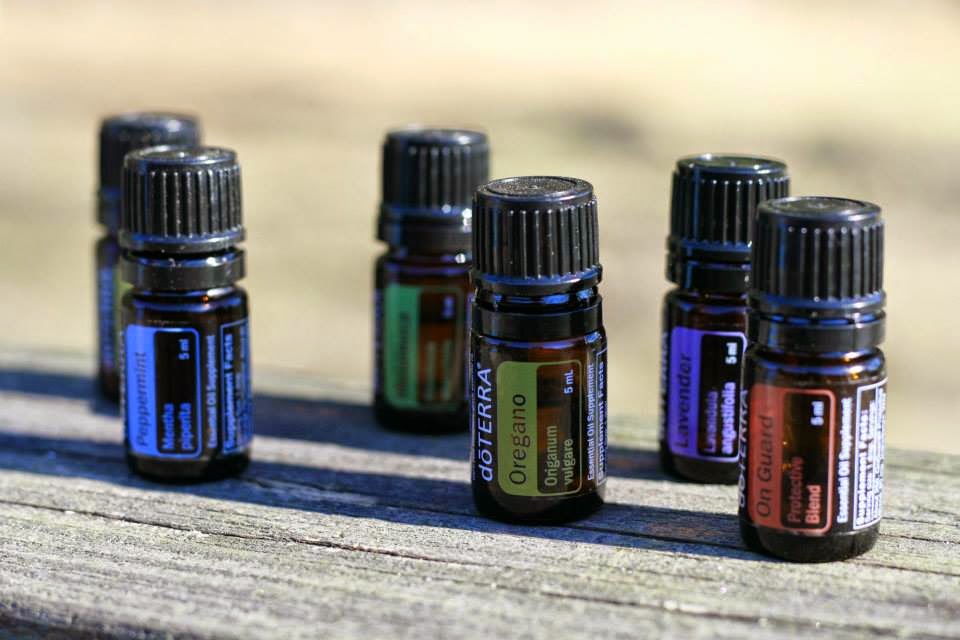